Home > News > NC members dissatisfied with govt.’s lack of response to its resolution 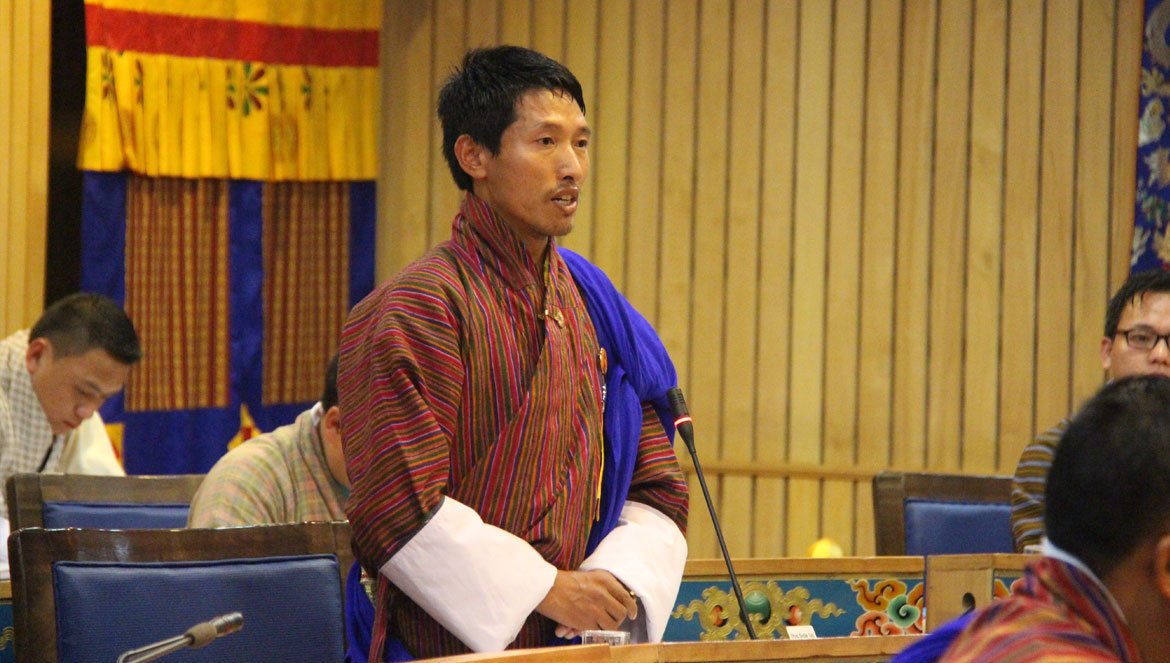 The National Council (NC) members raised questions on the government’s respect for the house after the deputy chairperson, Samdrupjongkhar NC member Jigme Wangchuk submitted that the government did not respond to the 20th session’s resolution on providing legal aid to indigent persons.

Jigme Wangchuk explained that the discussion of providing legal aid to indigent persons surfaced during the budget deliberation of the past sessions, as it was found that although the government allots separate budget for the purpose, it has never been utilised.

The 20th NC session stated that an indigent person, according to the legislative committee, is a person who is poor, helpless and needy and who cannot afford the services of a lawyer for the conduct of a case or a legal proceeding.

“It was then followed by several reminders,” he said.

Jigme Wangchuk said although there was no formal response, it was understood that there was no response since the government is about to dissolve and there is no cabinet secretary or director. “We also understood it informally that the Office of the Attorney General (OAG) is preparing a guideline.”

Haa NC member Ugyen Namgay said providing legal aid to indigent persons is important, as it would help in the uniform application of law and justice.

Eminent member Phuntsho Rapten also said that he is not satisfied with the government not responding on the issue, as providing legal aid to an indigent person is mandated in Article 9 section 6 of the Constitution.

He said the NC worked hard on the issue for more than five months and deliberated on it. “It also indicates a lack of respect between the two houses, as NC is mandated to provide check and balance to the government.”

Eminent member Karma Tshering said he was the deputy chairperson for the legislative committee then and he was not satisfied with the government choosing not to respond to the report. “Besides seeking a verbal or a written response, NC should also ensure we submit the report to the new government.”

He said OAG has framed a guideline for the service and the report was in line with it.

Bumthang NC member Nima said the NC not only looked into the provisions that mandate the service but also studied international practices before drafting the resolution and submitting to the government.

“We have also informed the people about the service when we visited the constituency and people are looking forward,” he said. “The government should at least inform on the status of the report.”

He said the government might have either ignored the report or could have been busy with work. “It is important we seek a prompt response from the government.”

Punakha NC Lhaki Dolma said NC should seek a response from the government in this Parliament session and if there is no cabinet secretary and director, those officiating should respond.

The house decided to forward a written query to the Cabinet.