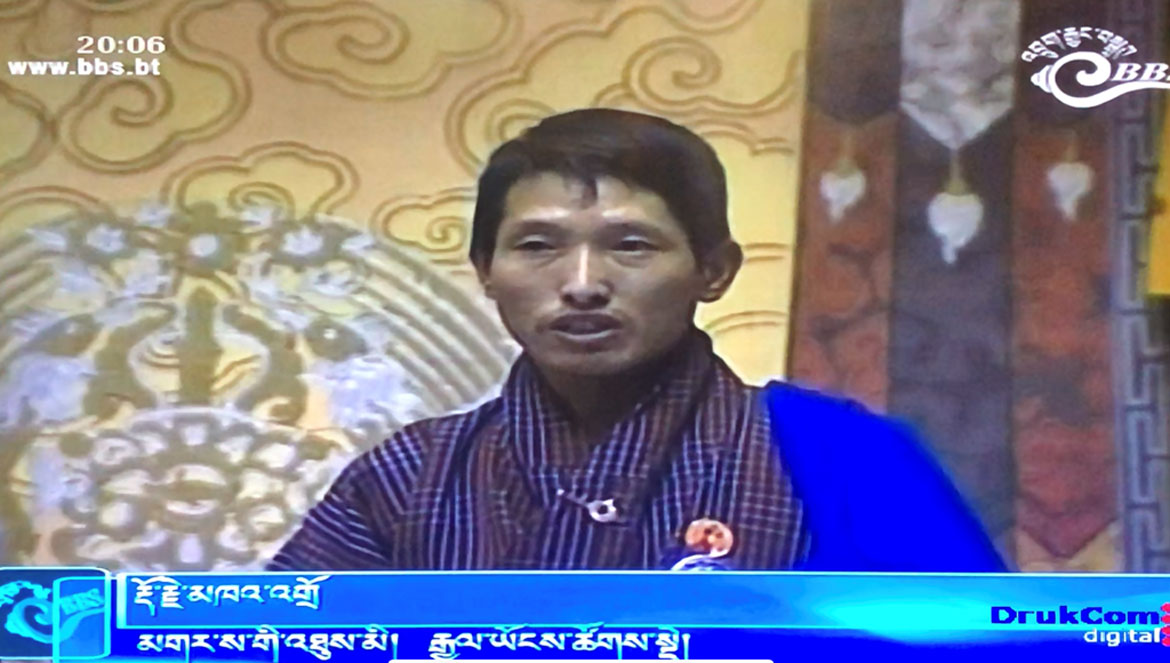 The joint sitting of the Parliament adopted the Audit Bill 2017 yesterday.

The joint committee with 12 members from the two houses submitted their recommendations for the 17 disputed clauses of the Bill.

The Speaker submitted the Bill to His Majesty The King as a disputed Bill after the two houses could not agree on the clauses.

Before the deliberations began, National Assembly Secretary Sangay Duba read out His Majesty’s command to resolve the differences and to adopt the Bill through a majority vote.

An intense debate followed as to whether to keep or delete section 15. The section proposed by the joint committee stated, “In case of the decision of Parliament on national budget is delayed, Ministry of Finance shall provide the authority with interim funds, which has be at least equal to the previous year’s current budget.”

National Assembly member from Panbang, Dorji Wangdi, said that the Constitution is clear on the budgetary rights of Constitutional bodies such as the Royal Audit Authority (RAA). “There is no need to mention it in the act again,” he said, adding that the Election Commission of Bhutan Act and Anti-Corruption Act contain the section, which was a mistake. “We should stop this from becoming a precedent.”

Foreign Minister Damcho Dorji said: “The Constitution does not say that the authority should be given interim budget, and keeping it in the Bill would tantamount to violation.”

Finance minister said the section does not add any value to the Bill so it can be deleted.

National Council members from Gasa and Lhuentse argued against removing section 15 and urged the House to endorse the recommendations of the joint committee.

Gasa MP Dorji Khandu said that there is need to harmonise the laws. “How can we treat this Bill as different from the ECB and ACC acts?” he asked.

Lhuentse MP Tempa Dorji said that the contents of the Bills should not be left to the whims of the lawmakers. “If the section is removed, it will have great bearing on the motivation of the employees working with the authority, which is the least of our intentions.”

The section was retained but the House decided on deleting sections 14 and the entire chapter on establishment of the advisory board of the authority.

Section 17 of the Bill gives the authority the power to determine its organisational structure but in consultation with the Royal Civil Service Commission and can administer it independently.

Section 18 states: “The authority shall have independence and powers to regulate appointments, management, and dismissal of its staff other than the auditor general in accordance with the Civil Service act.”

The joint committee conducted detailed discussions on June 11 and 13 and unanimously adopted the Bill. Of the 69 members present, 62 voted in favour of the Bill; five abstained and two voted ‘No’.

The Audit Bill originated from National Council as a private Bill and is expected to give the authority more functional independence in planning, programming, investigation, and reporting its findings.