The covid-19 vaccine gives us hope for the future 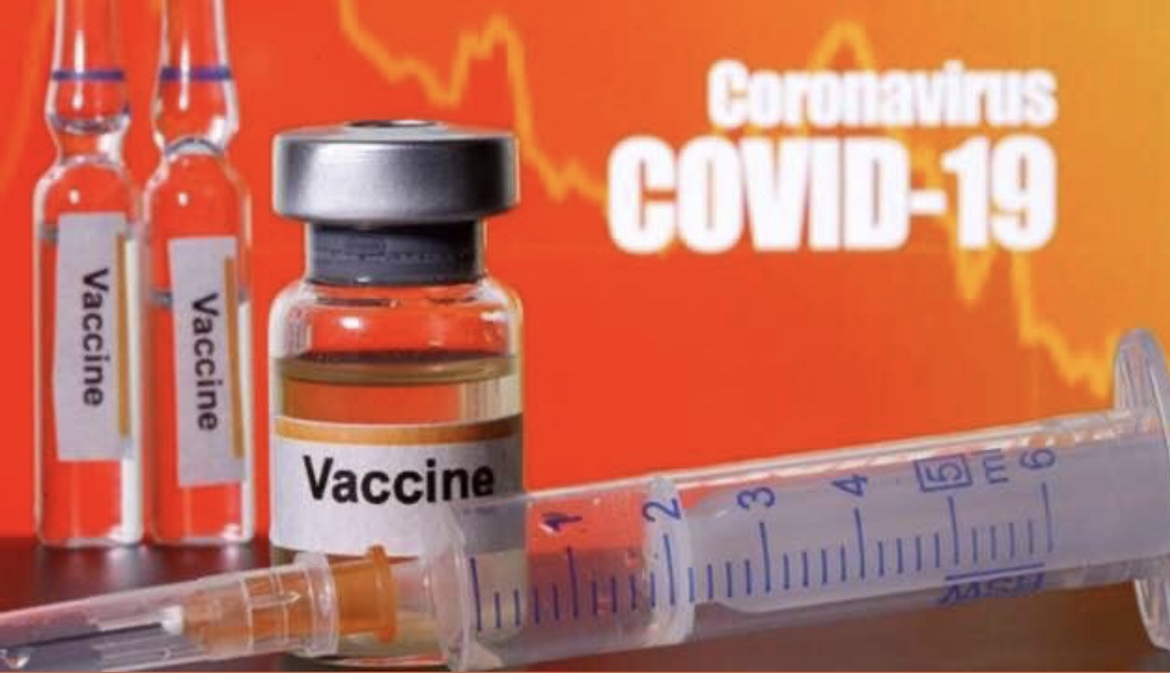 Until an effective vaccine for Covid-19 is ready, effective and well-designed lockdowns with reliable and easily accessible testing methods are the only way forward.

Bhutan experienced nationwide lockdown twice since 11th August last year after a returnee from abroad tested positive outside the quarantine facility. Of late the government enforced the second nationwide lockdown from December 23, 2020, following reports of sporadic cases from flu clinics in Thimphu and Paro. Few cases were also detected in Lhamoizingkha; evidence of local transmission.

However, the recent news of vaccines coming into play gives us hope for the future, only vaccine can end the Covid-19 pandemic. A vaccine for COVID-19 will be a critical tool to bring the pandemic under control, combined with effective testing and preventive measures.

With several promising vaccine candidates in the pipeline, some under review for approval, and the Pfizer/BioNTech and Moderna vaccines approved for use, the race for a safe and effective vaccine has entered a new phase.

The two leading vaccine candidates were developed by Moderna Therapeutics, which reported 94.5 percent of efficacy, and Pfizer partnering with the German company BioNTech, showing 95 percent success rate, including 94 percent among those 65 and older.

UNICEF aims to make 2 billion doses of the vaccine available under the COVAX plan by the end of 2021. Under the COVAX plan, the initial doses of vaccines are intended for health workers, social care workers, and people at high risk, such as the elderly or those with underlying conditions.

They are unlikely to be given to children. These populations have been prioritized to help reduce morbidity from COVID-19 and help protect health systems that serve everyone.

Distribution of the Pfizer/BioNTech vaccine is underway in most countries, including the US and UK. India expects to begin vaccinating people against Covid-19 in January this year.

As per the federal health officials of India, around 300 million Indians will be vaccinated between January and early August. It will begin with an estimated 10 million health workers, followed by policemen, soldiers, municipal, and other frontline workers.

China’s health authorities have approved a Covid-19 vaccine from state-owned Sinopharm for general use on the population and rollout to begin ‘soon’ but about a million have already received injection under emergency approvals.

Bhutan is safe so long as the world is free from Covid-19 and our neighboring giants; India and China are 100% vaccinated and gained herd immunity.

Nevertheless, the Government of Bhutan shared detailed plans to distribute Covid-19 vaccines since September last year. Kuensel reported that the high-risk workers in the healthcare facilities, active front-liners such as police, army personnel, De-Suups, and elderlies above the age of 60 years, and people with comorbidities were considered for the first phase of the distribution.

The second phase is expected to cover passive frontliners – individuals who are in constant contact with the large groups (like media personnel), students, and staff of functional schools and institutions.

As a member of the COVAX facility, Bhutan would receive free vaccines for 20 percent of its population. Meaning, about 150,000 people of the total 756,129 population would be the first recipients of the vaccine.

However, COVAX would deploy the 20 percent in tranches as the first tranche would cover around three percent of the population. The remaining 17 percent would be deployed in the next tranche.

Recently, the Ministry of Health submitted an application to the COVAX facility for vaccine supply, and the first batch of vaccine is expected to dispatch in the first quarter of 2021.

How faster everyone’s lives will return to normal, including society opening and recovery of the economy will depend on the uptake of the vaccine and reach to the herd immunity.

The bottom line is that an effective vaccine will certainly diminish greatly the relative risk of transmission but we still should not completely abandon basic public health measures, including the wearing of masks.