Relevancy of Gaydrung amidst politics and RCSC reform

Home > Blogs > Relevancy of Gaydrung amidst politics and RCSC reform 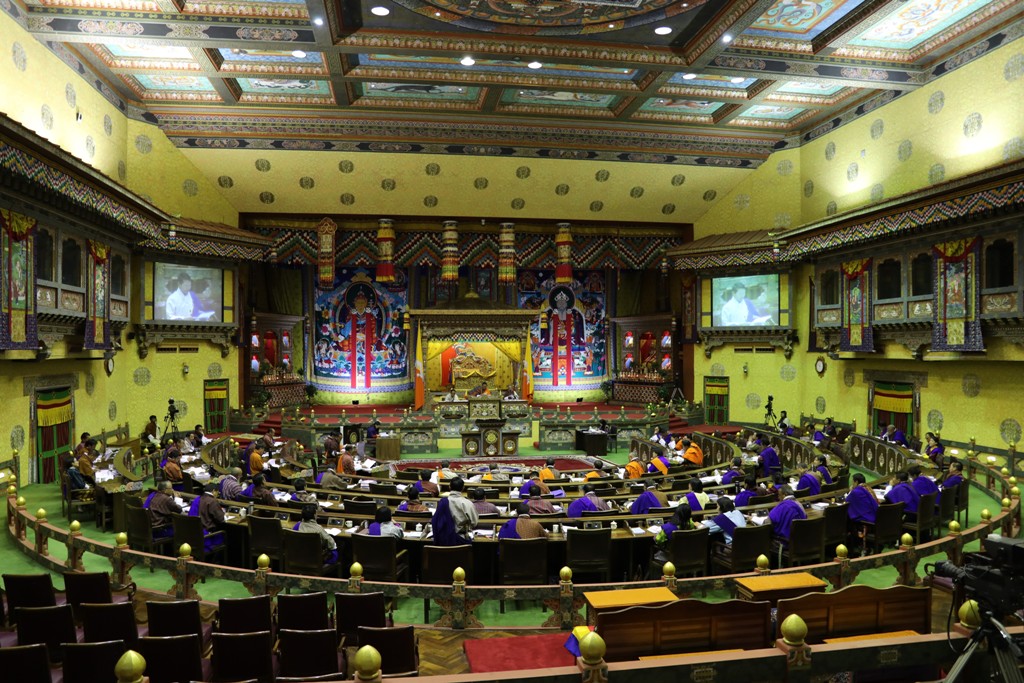 The Gewog Tshogde is in charge of recruiting and appointing Gaydrungs (Gewog clerks) according to the Local Government Rules and Regulations of 2012, and they are responsible for managing the affairs of their respective Gewogs.

Every Gewog should have an Administrative Officer (GAO), Accounts personnel, and Engineer, according to the Local Government (Amendment) Act 2014. The Gaydrungs, on the other hand, are not referenced in the Local Government Act nor recommended in the RCSC’s OD report. In fact, an Organizational Development (OD) exercise conducted by the Royal Civil Service Commission (RCSC) determined that the positions were not required.

There has been significant discussion about Gaydrung’s relevancy, as their roles might be handled by Gewog Administrative Officers and Accounts personnel. On the other hand, LG officials maintain that Gaydrung plays an indispensable role in public service delivery.

As a result of the aforementioned development, there is a discussion about the role of Gaydrung in the Gewog Administration’s functioning. Consequently, in 2019, the Ministry of Home and Cultural Affairs’ Department of Local Governance performed a study to offer evidence on the importance of Gaydrungs in the Gewog Administration’s functioning. The survey included representatives from 6 Dzongkhags, 12 Gewogs, 48 Chiwogs, and 480 households from across the country.

However, the Royal Civil Service Commission (RCSC) and the Government decided to discontinue the post of Gaydrung after the recent local Government (LG) elections (April 6, 2022).

However, the Royal Civil Service Commission shall promote and ensure an independent and apolitical civil service as per Article 26 (1) of the Constitution and shall function in accordance with the Civil Service Act as per Article 26 (10) of the Constitution. Moreover, The BCSR 2018 states that the authority for amendment and interpretation of any provision under the BCSR 2018 shall rest with the RCSC, and its interpretation shall be final and binding.

The following points are proposed for the Government’s kind consideration:

Last but not least, I applaud the Government’s recent decision to provide Gaydrungs with the special retirement scheme—a one-year basic salary starting from April this year and leave travel concession (LTC) and leave encashment in recognition of their dedicated service to the country as per the Pay Revision Act of 2019.

Disclaimer: The views and opinions expressed in this article are those of the author and do not necessarily reflect the official position of the affiliated organization.