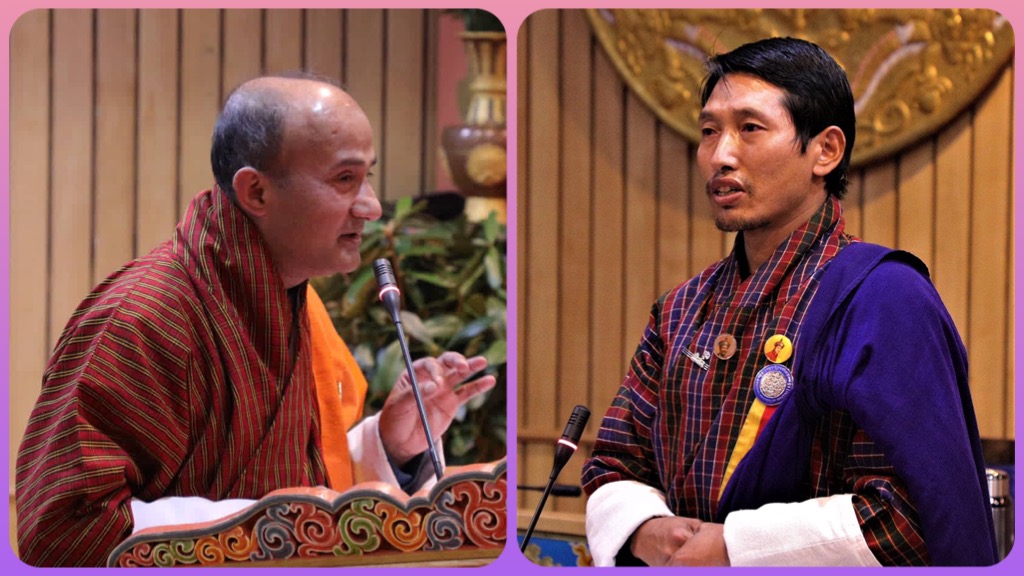 The Bhutan 2020 vision document targeted to provide electricity for all by 2020, in the 10th Plan.

About 99.97 percent of the households in the country have been provided with electricity as of today but not all. Around 164 Households, 39 villages in 21 Gewogs under 17 Dzongkhags are still off-grid.

The remaining 0.03 percent constitutes 300 households in Lunana, which is about seven days journey on foot across the high mountain passes in Gasa.

The government had allocated Nu 7 million in the financial year 2019-2020 to conduct the Detail Project Report (DPR) of the mini-hydropower project in Lunana.

The Department of Renewable Energy (DRE), Ministry of Economic Affairs provisioned to undertake feasibility study and development of power supply to Lunana gewog in 12 FYP.

In this respect, DRE assigned Druk Green Power Corporation (DGPC) to prepare a Detailed Project Report of the mini-hydro power project in Lunana, as a deposit work within the financial year 2019-20.

A multidisciplinary team from DGPC and DRE was deputed to Lunana for the site survey and for the investigation from September 9 to October 13 last year.

The survey reported that a River at Toenche had the potential to produce over 415 KW of energy, which would be sufficient to supply power to more than 200 households in the gewog.

Moreover, providing a reliable power supply in Lunana was one of the major pledges of the current government and it should be the top priority in the 12th FYP.

The detailed project report (DPR) was submitted to the government in January 2020. The total cost of the project is estimated at Nu. 662.93 million as per the estimate done in December 2019.

The electrification project was slated to begin on May 1, 2020, as per the DPR work plan.

Considering all the above points, the National Council hereby ask the MoEA Minister to clarify the following to the general public:

It was fulfilling to have followed this development since the beginning. Lunana would be connected with electricity by 2023.

Economic affairs minister during question hour session at National Council on December 9 informed the house that estimated budget for the mini-hydro project in Lunana is around Nu 662.93 million. The mini-hydro is expected to produce 500KW. The Government of the Republic of Korea would fund the project through its official development assistance programme (ODA).

It was more hopeful when the minister ensured that the project would be carried out as planned with the internal funding if there are no foreign donors. Considering the location and the short summer seasons, it would be difficult to work on the project like in other parts of the country.

The news from the minister about the project expected to complete by 2023 is much more fulfilling being a representative of the highland communities that wished to have electricity for decades.

I take in confidence and trust we the people of Lunana have on the government of the day. The day to brighten the sacred highlands of us is not very far. I hope the project would receive continued attention till the end. Thank you, everyone, on behalf of the people of Lunana.