Reflections of two years in the Parliament of Bhutan

Home > Blogs > Reflections of two years in the Parliament of Bhutan 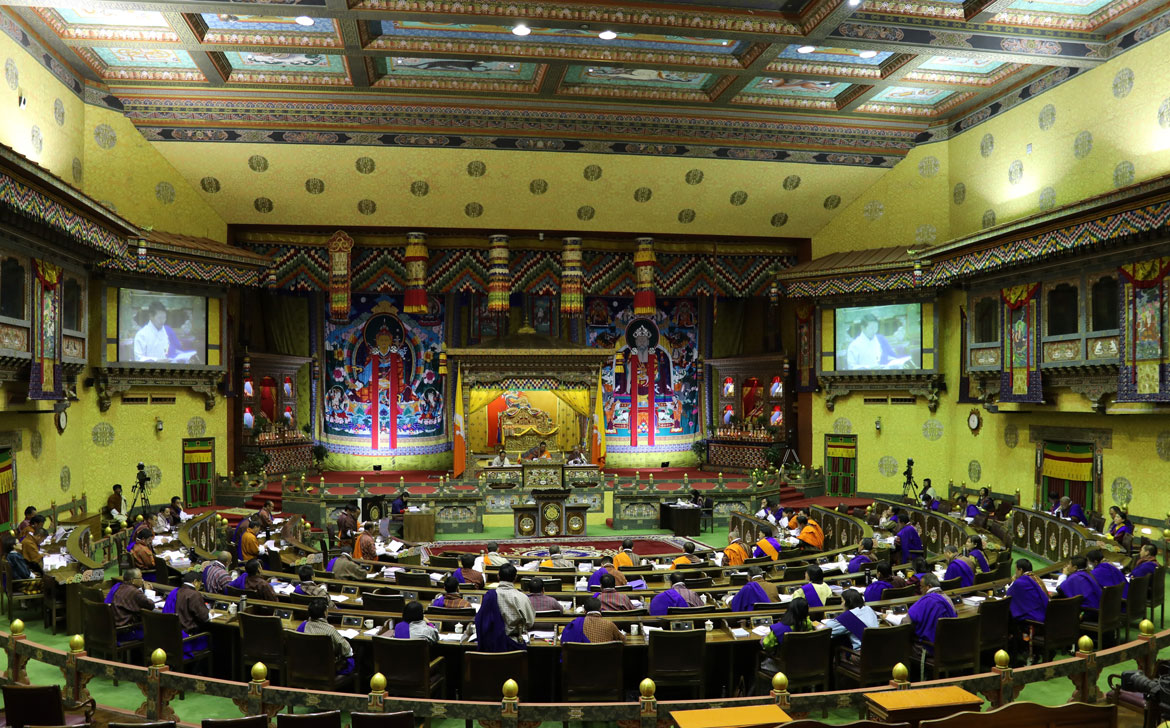 Two years representing the people of Gasa Dzongkhag was a journey that kept me moving close to the heart of this nation, more than ever. I have come to know more about the community and myself.

The first two years have been overwhelming and adventurous after signing Oath of Office and pledging to work tirelessly in fulfilling the sacred mandate of the great institution, the great visions of monarchs, and the dreams of the people. 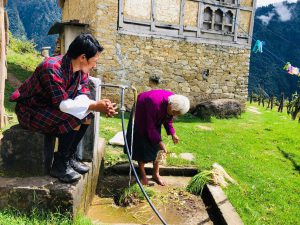 With Elderly Constituents of Gasa

The job of a Member of Parliament is unlike any other professions one would have previously experienced. You are expected to be an advocate, social worker, orator, negotiator, mediator, sociable, social convener, and a lawyer. This versatile need of the profession has questioned and pushed me hard to become a better one always. 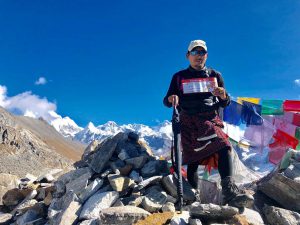 I got an opportunity to visit the places located at the highest elevation in the country, enduring the harshest weather because it mattered the most to the people and the country. The experience among glaciers and clouds were awakening. This is the latest moment I cherish as the representative of the people. 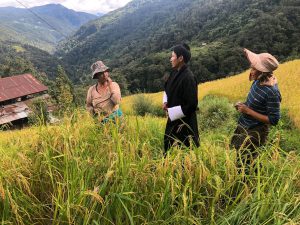 I come from a constituency where people are least aware of our works as their representative. I made sure people understand, the basics of what we were doing in the Parliament. This would go a long way and I am more prepared to shoulder them with the best ability of mine.

Among the communities that are least developed in Bhutan, I started a welfare scheme, a personal initiative that caters to the need of my constituents today. 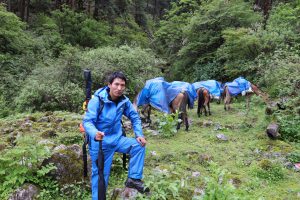 While travelling to the Constituency

The initiative came from my own experience and situation. The struggles and the unfortunate circumstances are uncertain in times like today. I wanted to shoulder my people in a time of bereavement. Today I am happy that this has become a reality.

In the parliament so far, I have opposed the views shared by the government and supported where it is due. The decision that would impact my people was least welcome and critiqued on behalf of people. 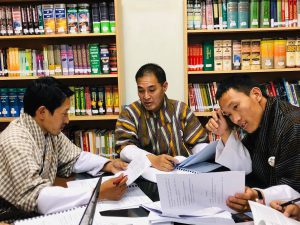 Despite being a regular and active participant in the committee meetings, and during debates in the Parliament, I made sure that the issue concerning my people in the ground is heard and discussed at all levels.

The journey took me to different parts of the country and also to the parts of the world that helped me realize and learn about the fast-changing world. 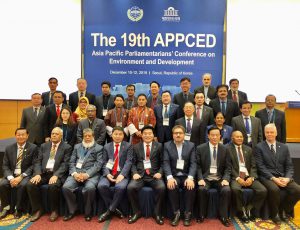 My work in parliament also involved representing Bhutan in the important international and regional forums like the 19th General Assembly of the APPCED in South Korea in December 2019 and 140th IPU Assembly meeting in Qatar in April 2019.

I was in India, speaking to the professors and faculty at the Asian College of Journalism in Chennai about my country. Many of them had the experience of working in media for more than a decade. I was also given an opportunity to share my views on the Role of Young Parliamentarians in the Regional Cooperation during the 4th Memorial Lecture of the UNESCO Goodwill Ambassador Madanjeet Singh at Pondicherry University in India in April 2019. 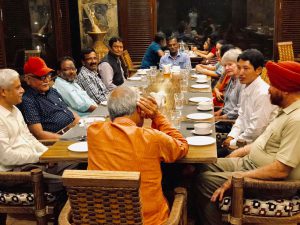 Many a time, the experiences and works in the Parliament were unceasing and limitless. However, the need and expectations from the people kept me moving and made me stronger day by day; turning me into a representative they always saw in me.

While working with the dedication and determination, my two years journey in Parliament tested both my strength and weaknesses. Sometimes it kept me awake beyond midnight, learning and hearing the voices of the people. But I have always had my constituents and nation in my heart that kept me pushing until today.

With Constituents of Gasa

Getting into parliament was the best option to be part of the solution. However, more needs to be done to solve issues concerning the daily lives of my people and the country at large.

Last, but not the least, I remain forever grateful to His Majesty for what we have today and for steering the Nation towards the 21st Century with assured peace, security and prosperity. Moreover, our heartfelt gratitude to our His Majesty the King for tirelessly leading our country’s effort to combat COVID-19 pandemic and granting unprecedented Kidu to all the affected citizens.