Looming economy uncertainty with COVID-19 outbreak but are we prepared?

Home > Blogs > Looming economy uncertainty with COVID-19 outbreak but are we prepared? 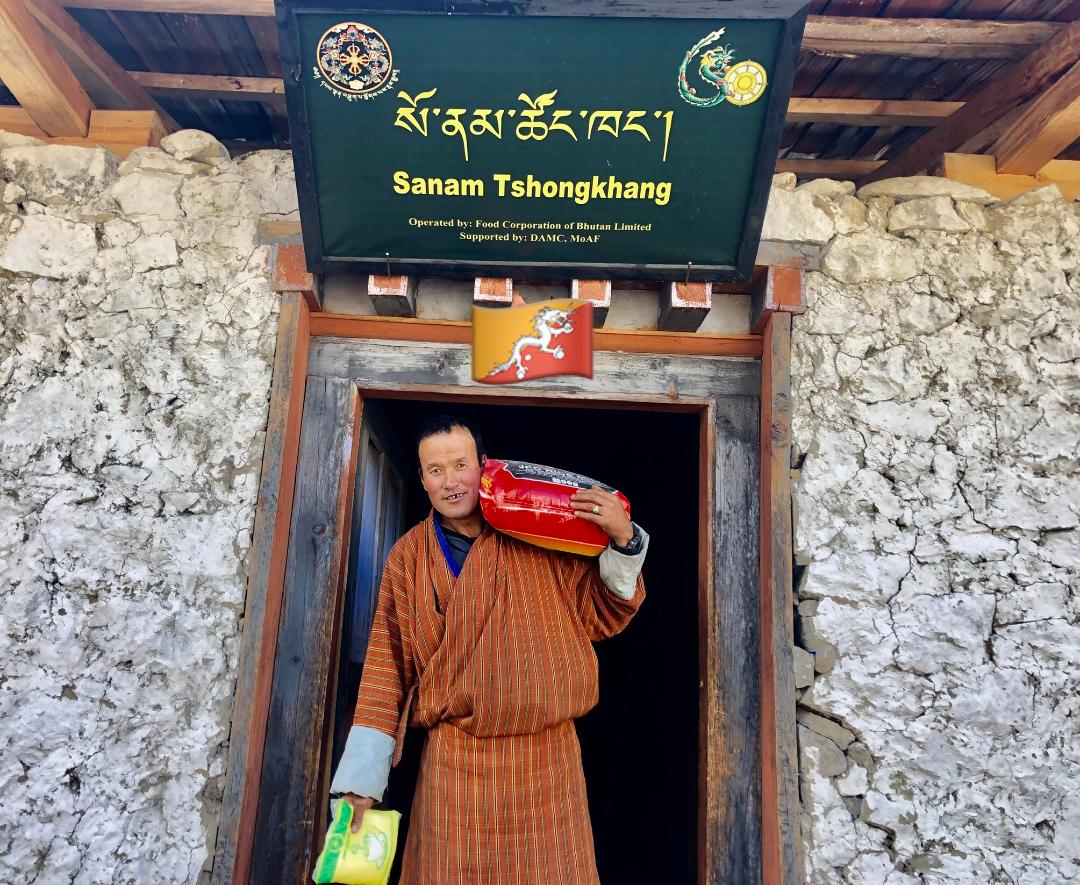 Looming economy uncertainty with COVID-19 outbreak, but are we prepared for the Worst Case Scenario?

According to a Bloomberg report by Cecile Daurat, the global economy has started to feel the strain of China’s viral outbreak- and the potential $160 billion hit in lost growth may be on the way.

The COVID-19 outbreak presents the global economy with its greatest danger since the 2008 financial crisis that was considered the most significant economic downturn since the Great Depression, according to the latest Interim Economic Outlook report from the Organisation for Economic Co-operation and Development (OECD).

The outbreak did not spare the isolated Himalayan kingdom of Bhutan, and it reported the first Coronavirus case after a US tourist tested positive on March 6, 2020.

According to the Royal Monetary Authority’s Annual Report 2019, domestic economic growth slumped to four year low of 3% in 2018 from 4.63% in 2017, mainly due to successive decline in hydroelectricity power production and a significant fall in prices of both domestic and imported goods.

Economic growth has not improved despite the Government going slow with the investment in hydropower projects. The dependency on hydropower has weakened the private sector and made the overall economy vulnerable.

Since 2018, the Government has started to invest heavily in education. Despite the laudable reform, jobs available remain vacant while educated youth remain unemployed.

It is evident from the RMA’s Annual Report 2019 that despite the increasing working-age population, the labour force participation rate remains more or less constant. In 2018, a total of 185,694 potential workers stayed out of the labour force, mainly students (43%), attending family duties (28%) and old age (15%). The total labour force as of 2018 is 310,856.

The current account deficit deteriorated to 23.7% of GDP in FY 2018/19 from the previous year (19.5%). The widening deficit was contributed by an increase in trade imbalance, net service payments, followed by a decline in net primary and secondary income receipts (RMA, 2019).

Research shows that external borrowing continues to be the key financing source of development activities. The country’s debt has increased over the years. The share of external debt to aggregate output slightly increased to 112.4% in FY 2018/19 from 110% in the FY 2017/18.

In absolute terms, the total outstanding external debt recorded as of June 2019 stood at USD 2.73 billion (~Nu. 191.10 billion), an increase of 3.3% from the previous year. It was mainly contributed by the rise in hydropower loan and convertible currency loans from multilateral institutions. The 1200 Megawatt Punatshangchu Hydroelectric Project I commission was pushed to 2024 due to geographical surprises. It escalated the initial project cost of Nu 35 billion to Nu 93.7 billion (as of 2019) which is almost three folds.

As per the Pay Commission’s recommendations 2019, the annual implication of the pay commission’s pay hike is Nu 4.238 billion a year and 17.913 billion in the next four years. But, with the commencement of the Pay Revision Act of Bhutan 2019, the financial implication far supersedes the estimated value. It was included in the outlay of the 12th FYP, and it is to be financed by the domestic revenue. The significant sources of financing would consist of revenue from the commission of the 720 MW Mangdechu Hydropower Project.

As per the Public Accounts Committee’s Report, the Government still has a total unresolved irregularities balance of Nu. 1.037 billion. At the fiscal level, it represents about 2% of the total outlay indicating opportunity cost to the economy. Balance unresolved irregularities from the Annual Audit Report 2010-2017 are Nu. 1.031 billion as of November 2019 and the unresolved balance of Nu. 198.118 million pertaining only to MHPA for non-levy of liquidated damages for non-completion of construction works for AAR 2015.

The revenue loss to the Government due to new tax exemptions is Nu. 826.03 million. The Government’s additional revenue from GST at the standard rate of 7% (annually) with limited exceptions is 3.0 billion a year, but it will be implemented only from July 1, 2021, which violates Section 46B of the Public Finance (Amendment) Act 2014.

The Government’s proposed introduction of Sustainable Development Fees on regional tourists is expected to earn Nu. 933.56 million. However, due to the recent outbreak of the Global epidemic Coronavirus (COVID-19), the revenue generation through tax enhancement is likely to be lower than the anticipated amount.

As per the Bhutan Tourism Monitor (BTM) 2018 published by the Tourism Council of Bhutan, the tourism industry in the country continued to grow in 2018 contributing significantly towards socio-economic development through revenue and foreign currency generation and employment creation, amongst others.

There are a total of 271 TCB certified tourist accommodation service providers in the country comprising of 136-star hotels and 1,495 Village Home Stays (VHS). There are over 2,300 tour operators and over 2,400 guides and drivers catering to the needs of the visitors in the country today.

Bhutan Development Report 2019, published by the World Bank Group indicated that the tourism sector generates more than US$280 million (Nu. 19.6 billion) annually in visitor spending and accounts for more than 20% of non-hydro exports.

Taking these points into account and as far as political sensitivity and soft diplomacy are concerned, I am convinced that the Government has made the right decision by not imposing a ban on tourists’ entry until March 6, 2020, despite massive public outcry on social media.

However, right after the confirmation of the first COVID-19 case, the Government imposed two weeks restriction on all incoming tourists, to enable rigorous monitoring, source assessment of infection, mitigate the situation and for the safety of visiting tourists and public in general.

If the outbreak continues to spread, and the situation gets worse, the nation should be prepared for a possible economic recession and slump of economic growth in the FY 2020/2021.

The recent publication on the World Economic Forum indeed emphasise that a crucial role of Government is to protect the well-being of its people—most crucially and visibly during emergencies such as the recent outbreak of the Coronavirus. Governments have a role to play in softening the economic impact of Coronavirus and from spending on healthcare to business continuity plans.

As for now, let us follow the guidance of our farsighted King, have faith in our Triple-Gem, strictly prescribe to the health advice and render full support to the Government with solidarity. Being a bona fide citizen, in the spirit of One Nation One People, we would triumph over global pandemic COVID-19; collectively and stronger together.

“We must always stand united in spirit and purpose, and we must always be one nation with one common goal.” ~His Majesty the King Jigme Khesar Namgyel Wangchuk, 2007.

Disclaimer: The views and opinions expressed in this article are those of the author based on existing information and literature review and do not necessarily reflect the position of National Council of Bhutan.