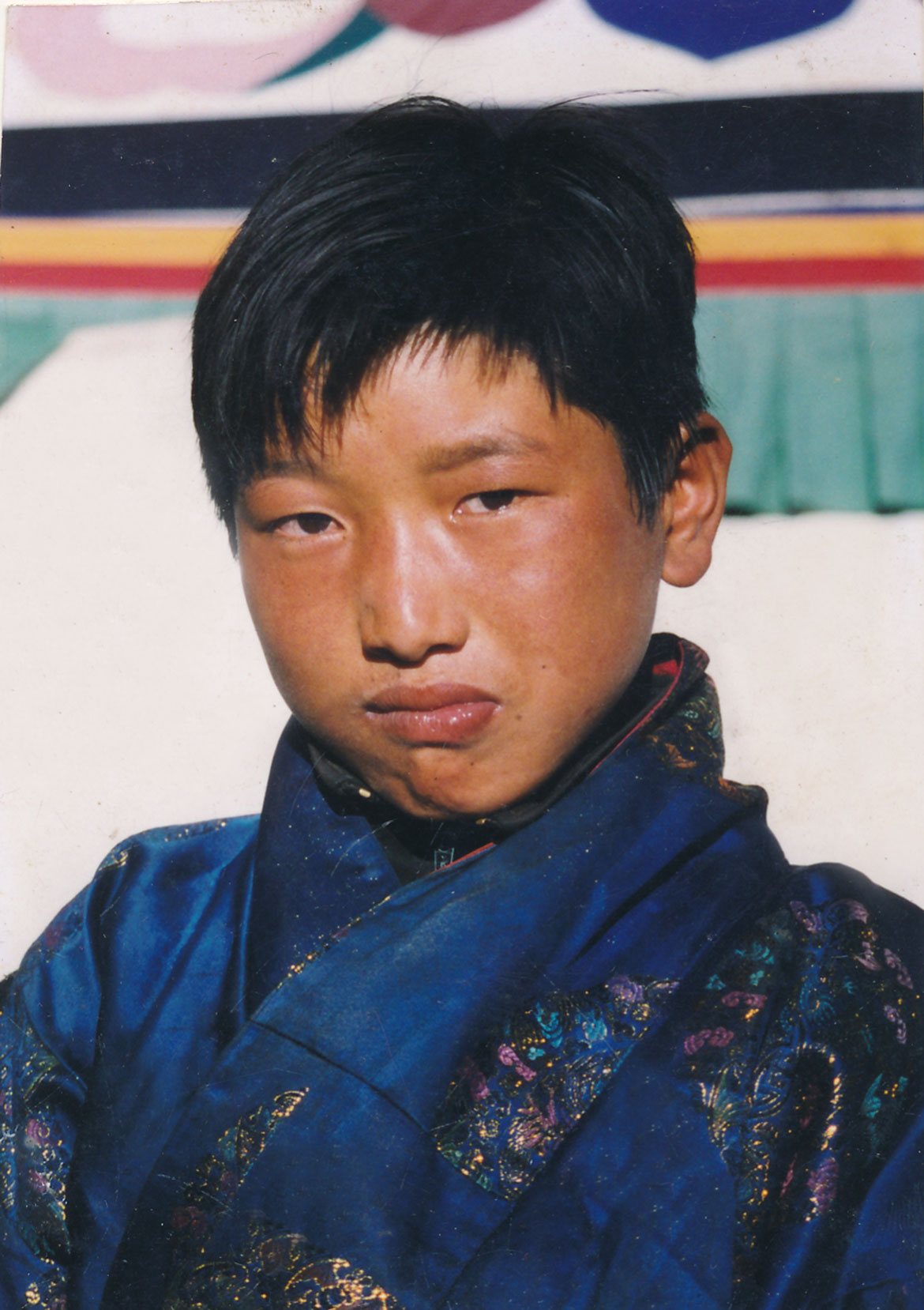 Pic: During Childhood in the 1990s

Born and bred in Gasa Dzongkhag, Dorji Khandu completed his lower secondary education from Gasa before moving on to finish his BCSE from Punakha Higher Secondary School in 2007. Dorji is known for his creative and artistic bent, having passionately and actively participated in school in various co- and extra-curricular activities like painting, drama, essay-writing, and debate for which he bagged many awards.

To keep his writing alive, Dorji Khandu went on to write and contribute articles for Bhutan Observer and was awarded the 2007 Contributor of the Year by Bhutan Observer.

Dorji Khandu is the recipient of the prestigious Trongsa Penlop Scholarship of His Majesty the King, Jigme Khesar Namgyel Wangchuk to Rangsit University, from where he earned Bachelors Degree in Civil Engineering in 2012.

While in Thailand Dorji Khandu was led the Trongsa Penlop Scholarship as the Coordinator, which strengthened the relationship between Bhutanese students in Rangsit faculty. As to enhance engineering culture, which is by far different from what we have in Bhutan, he also interned in Pradubwong Co. LTD in Bangkok and received the Certificate in Recognition of Outstanding Accomplishments and Contributions made by an intern.

Dorji Khandu went on to form the editorial team for Trongsa Penlop Scholarship Annual Alumni Magazine in 2012 and is an active alumnus as well.

After returning to Bhutan, he joined politics in 2013 as a National Assembly Candidate of Khatoed Laya Constituency of Gasa District.

Dorji Khandu worked as Civil Engineer with S.T. Construction & Machinery Hiring at Paro before he pursued a Master of Engineering Degree in Water Resources Engineering and Management from the University of Moratuwa, Sri Lanka under the South Asia Foundation Scholarship.

After successful completion of his second degree in 2015, Dorji worked as Project Engineer with Bhutan Engineering Company Limited for about a year, where he was responsible for planning and coordinating the technical and management aspects of projects, as well as monitor budget for the company.

Triggered by optimism and creativity, Dorji is also a passionate businessperson and was former Founder/CEO of Dragon Herbs and Dragon Engineering & Construction.

Being a premier ray of hope representing a highland community and, perhaps as the first technical graduate, he has achieved his dreams of becoming a people’s representative in the 2018 National Council Election. Thus, Dorji is currently the Member of Parliament at National Council of Bhutan representing Gasa Dzongkhag (District). He aspires to serve with obedience and humility in the service of Tsa-Wa-Sum (King, Country, and the People).